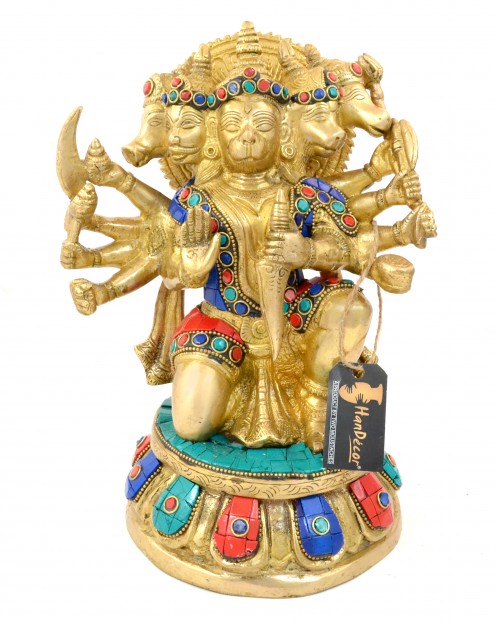 This brass idol of Panchmukhi Hanuman Gemstone, is meant for performing puja at your home, or for simply decorating your home in Hindu way. Panchmukhi (Five face) Hanuman statue : The origin of Sri Panchamukhs Hanuman can be traced to a story in Ramayana. As per Hindu deity many years back during the war between Lord Rama and Ravana. Ravana took help of Mahiravanka who is the king of Pathala. Lord Hanuman in order to protect Lord Ram and Lakshman formed a fortress with his tail. Mahiravana took the form of Vibeeshana and took Lord Ram and Lakshman to pathala loka. Hanuman entered pathala loka in search of Rama and Lakshmana, He found out that to kill Mahiravana he had to extinguish five lamps burning in five different directions at the same time, so he has taken the Panchamukhi form with Hanuman, Hayagriva, Narasimha, Garuda and Varaha faces and extinguished the lamps and killed Mahiravana. According to Hanumath Prakaranam in Sri Vidyarnavatantram, Anjaneya has five faces (Pancha Mukha) and ten weapons. The five faces are that of Lord Hanuman, Lord Narasimha, Lord Adivaraha, Lord Hayagriva, and Lord Garuda. Hanuman is a great yogi (mystic) having transcended the five senses (Pancha Indriyas). 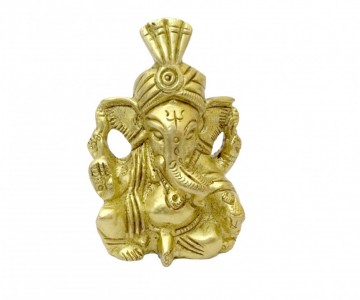 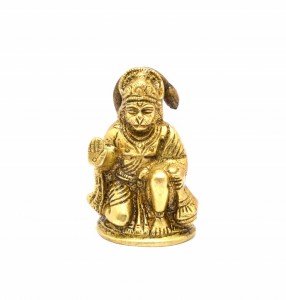 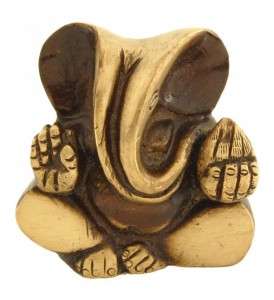 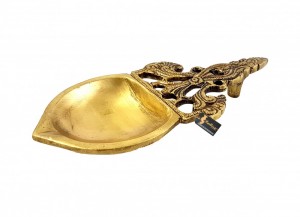